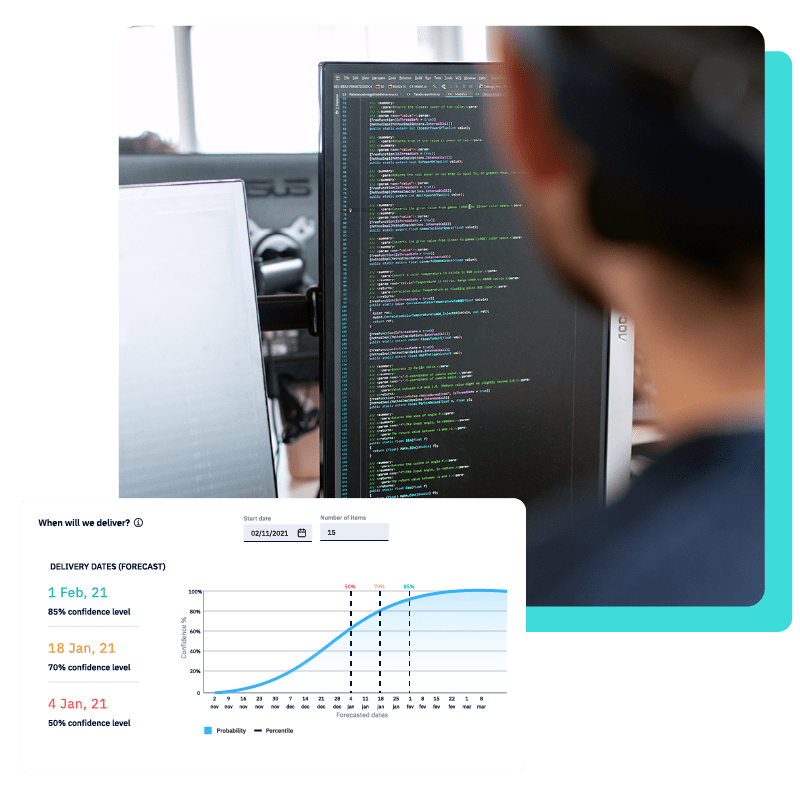 A bit of backstory on StatsRadio

Since its creation in 2014, StatsRadio has been on a mission to modernize the radio industry. The company offers technology that allows broadcasters to obtain statistics about their audience, such as demographics, age and time spent listening, through a seamless, modern software platform. 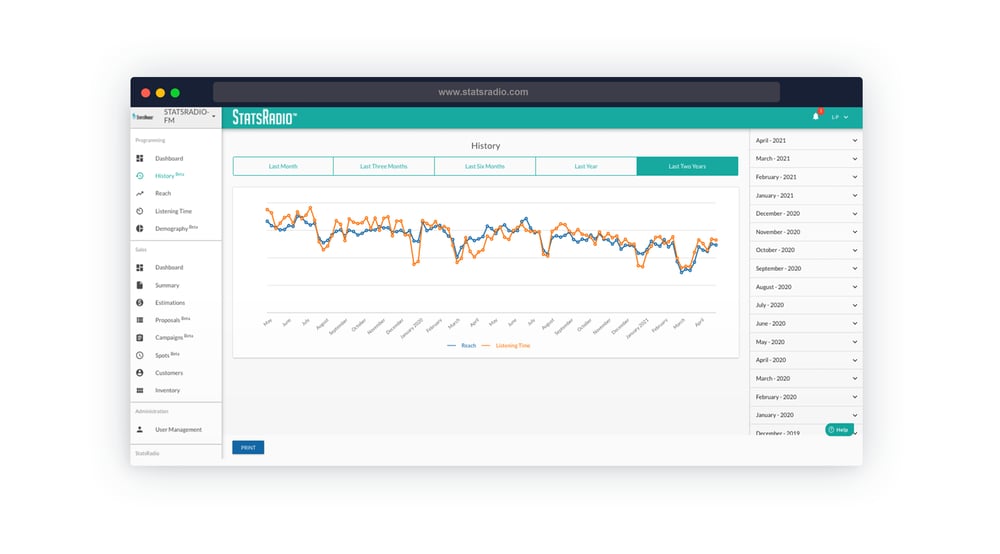 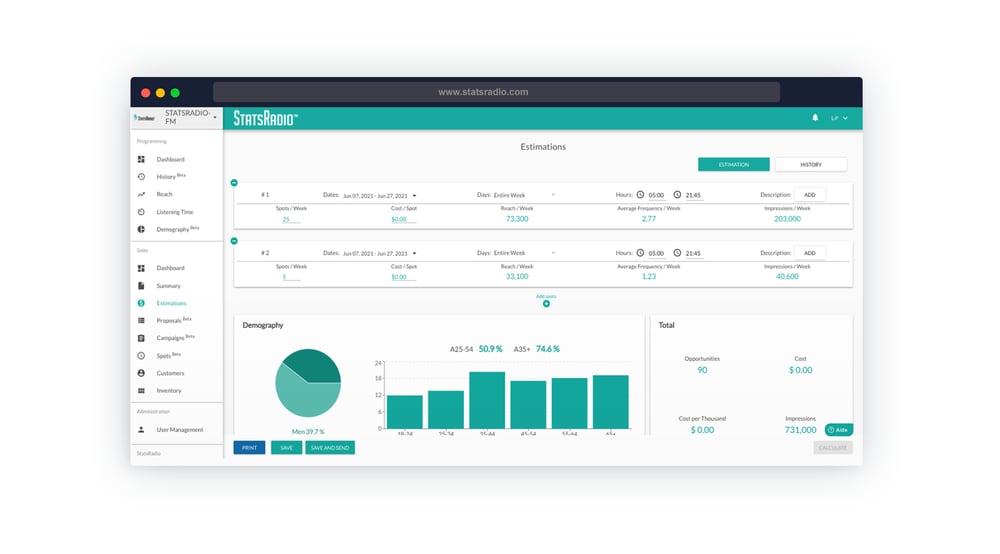 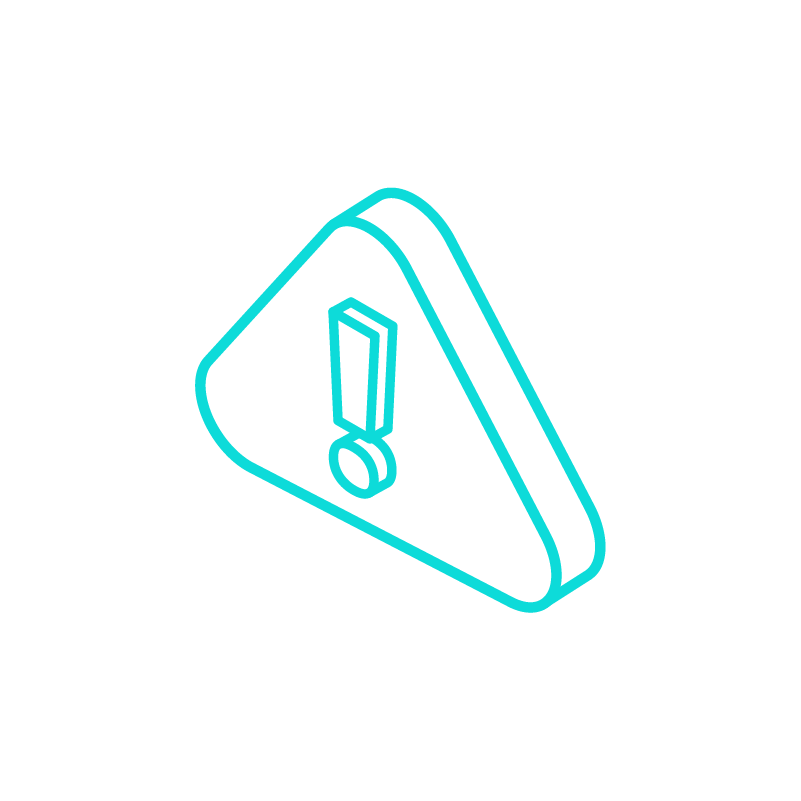 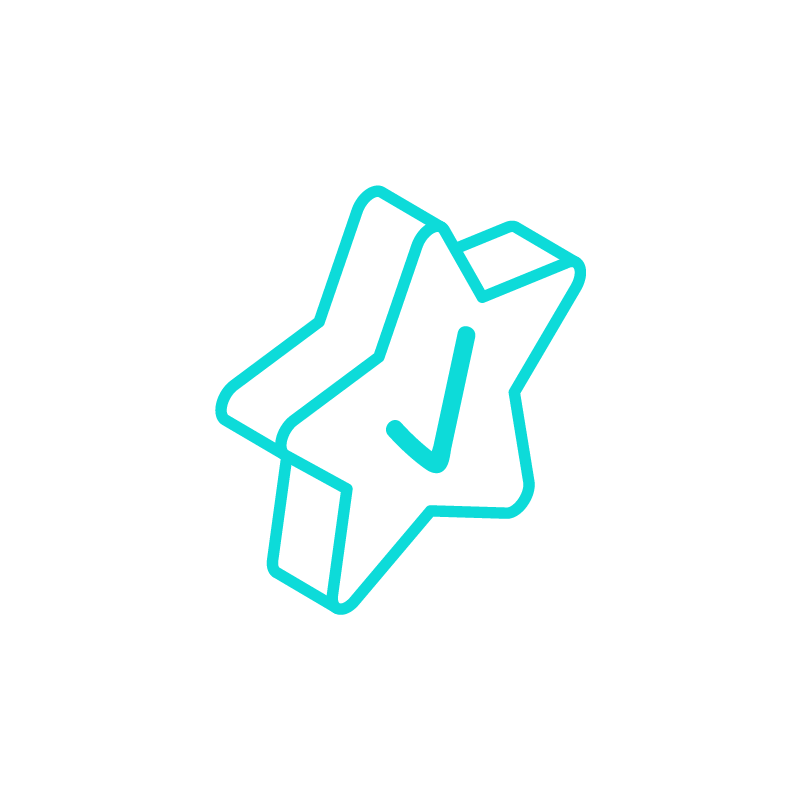 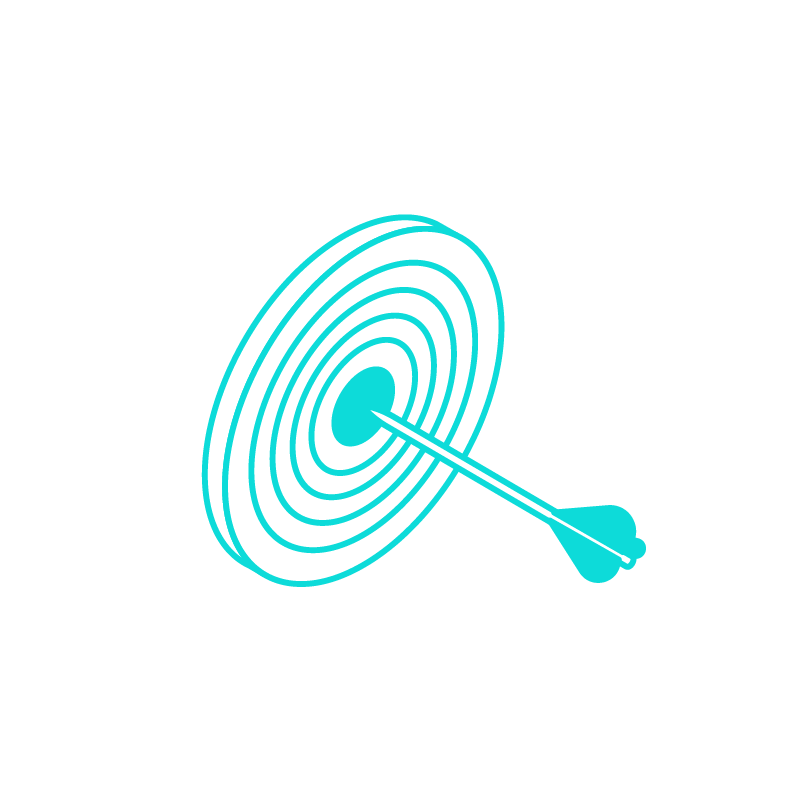 Focusing on "older tasks first" reduced the cycle time by 30%. As a result, the Service Level Expectation went from ten to seven days in less than six months.

The software engineering challenge to overcome

As a fast-growing SaaS company with a clientele spread throughout Canada and the US East Coast, StatsRadio has ever-increasing requests for software features. Hence, the importance of having an accurate picture of the team's alignment with business objectives.

One of the biggest challenges facing development teams is evaluating time and effort requirements for new tasks added to the existing project's roadmap. StatsRadio's developers needed to keep their work cadence without becoming overwhelmed while meeting delivery deadlines.

Axify helped support StatsRadio's growth by allowing teams to measure themselves and identify areas for improvement, leading to better productivity. In addition, using the Human Axis combined with the Process Axis has been a considerable asset to StatsRadio's software development process.

"The platform is fully integrated into our team's operations. We've even started setting Axify goals for ourselves. In the next three months, we would like to feel more confident in StatsRadio delivery, so we will be observing the stress metric in Axify."

A concrete example of Axify's added value at StatsRadio was the exposure of work in progress (WIP) metrics. Thanks to Axify's dashboards, Bruno concluded that the team had to step up significantly in their efforts to meet their delivery goals.

Bruno analyzed the WIP at a more granular level and observed a trend showing that developers took on too many tasks during an iteration. However, after some adjustments, developers reduced the number of concurrent tasks and could deliver the tasks they committed to on time.

We're building off tools everyone in your team already uses, so collecting data based on our three axes using Axify takes less than 10 minutes.

"Since we were already using Slack for our communications and Jira for our Agile process, we were able to have an overview of the different aspects of the project in 15 minutes."

"Axify has allowed us to quickly identify our team's areas of opportunity because, with the software, we can easily, at a glance, observe where intervention is most urgent." 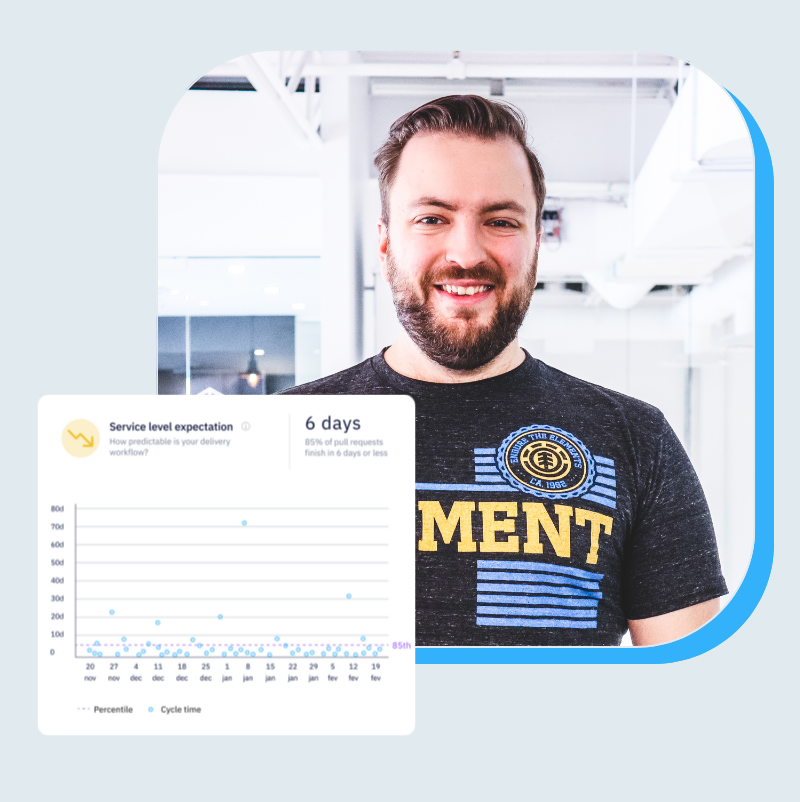 Axify allows StatsRadio's team to manage its daily flow of tasks, which directly impacts the team's stability. The more stable a team is, the more predictable it can be. Therefore, it increases its chances to deliver on time.

"Since our use of Axify, the StatsRadio team has improved its predictability by 30%, increasing the confidence to complete a task from less than ten days to less than seven days." 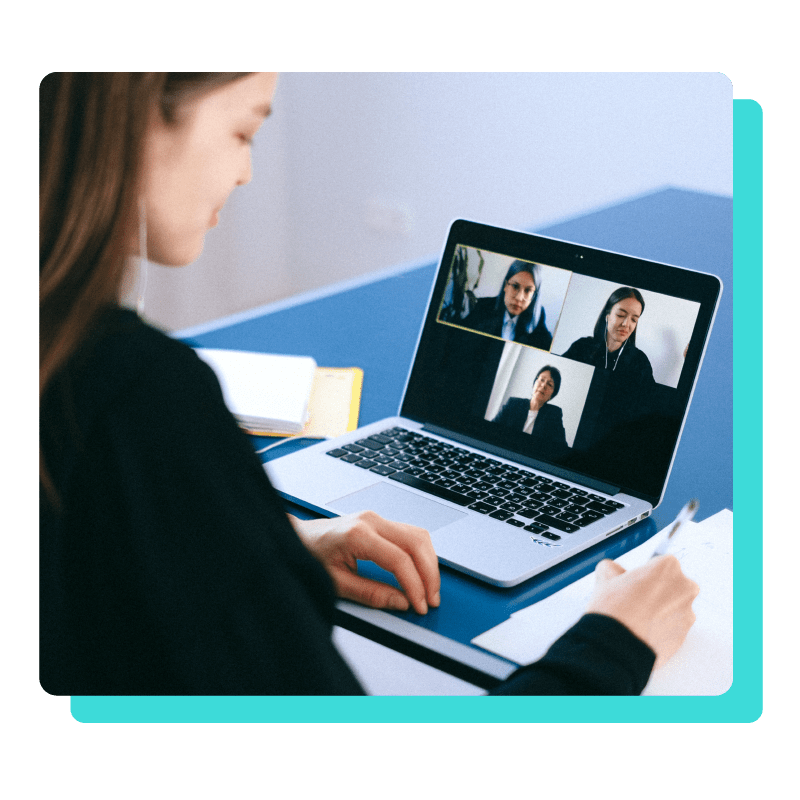 So what about you?

Our Product Specialists look forward to meeting you. Let us show you how Axify can help your development team collaborate to build a better software engineering culture. Axify allows you to deliver more value by reducing barriers to your workflow and improve collaboration between team members by identifying items for discussion.
Visit demo environment

Psst! To exit the demo environment, simply log out.

Stay up-to-date on our roadmap and new features