Teamwork visibility vs. individual performance: a new way of thinking about productivity

While it may be tempting to equate high levels of individual activity with productivity, this view ignores the factors that drive long-term sustainable innovation. We need to broaden our perspective on productivity to focus on well-being, social connections and collaboration, and the innovation they bring to support business success.

At Axify, we believe that software engineering managers should measure team performance, not individual developer productivity. Indeed, even the best talents need a solid team to be successful, and much of the software development work is done collaboratively by teams. But don't take our word for it! In this blog post, read about our research showing that we need to rethink our collective definition of productivity.

The importance of teamwork

Work is distributed among team members who have complementary skills and expertise in an organization. As a result, talents join forces to accomplish what one person cannot do alone: deliver better quality work faster.

In addition, each team member has their own approach to problem-solving. Together, they generate new ideas and solutions that would be out of reach for someone working alone. Effective brainstorming sessions help teams in their quest for innovation and enable them to find solutions by building on each other's ideas.

This synergy leads team members to see themselves as a cohesive unit and to help those in need. There is no doubt that teamwork is beneficial, but why is it more important than individual performance? 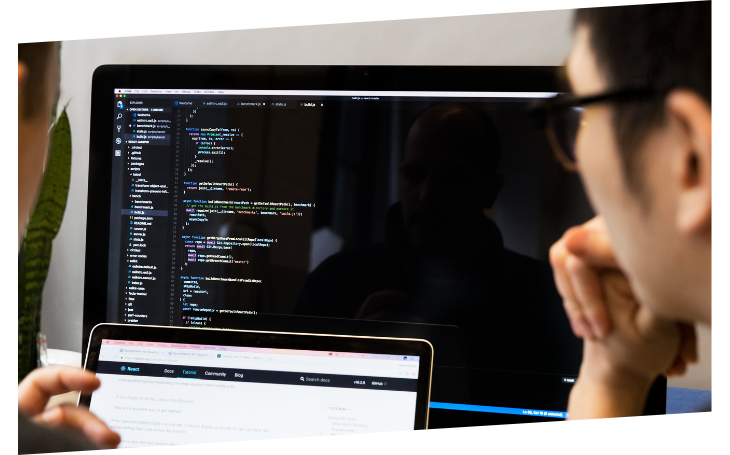 What if teamwork increased productivity? (Backed by science!)

The «New Future of Work»

Hundreds of researchers from Microsoft, LinkedIn, and GitHub came together to conduct more than fifty research projects on remote work. The results showed that engineers who experienced collaboration difficulties reported a decline in personal and team productivity. The study made it clear that managers need to create a new definition of productivity that considers not only what people do but also how they work. Here's a hint: teamwork is better for individual productivity and overall productivity.

When companies began working remotely in March 2020, many were surprised to find that traditional productivity metrics remained high. For example, one year into the pandemic, Microsoft's Work Trend Index survey showed that the self-rated productivity of more than 30,000 global workers external to Microsoft remained the same or higher. Microsoft's annual survey of its employees showed similar results. But clearly, these numbers don't tell the whole story. For example, 54% of respondents from that same survey said they felt overworked, and 39% said they were burned out. High individual productivity can mask a burned-out workforce.

As part of the Oxygen project, Google studied what makes a good manager. The research team quickly found that teams with good managers were happier and more productive. But what specifically made these managers better? They found that great managers are great coaches, but they don't micromanage. A software engineering manager, Eric Clayberg, said in a Harvard Business Review article that "engineers hate being micromanaged on the technical side, but they love being closely coached on the career side." So micromanagement on the individual level is not beneficial to talent performance.

Google also studied team performance in Project Aristotle, evaluating 180 teams, 115 of them in engineering. The goal was to answer the question: what makes a team effective at Google?

The code name Project Aristotle is an homage to the famous quote "the whole is greater than the sum of its parts," because Google researchers believed that employees could do more by working together than alone.

Google researchers found that individual team member performance was not significantly related to team effectiveness but that psychological safety was critical. In teams where psychological safety is high, team members feel supported when they take risks. In other words, they don't feel like they are being punished for making a mistake, asking a question, or coming up with a new idea. They also found that team culture was the most important measure of team effectiveness.

Developed by Dr. Nicole Forsgren while VP of Research and Strategy at GitHub, the SPACE framework addresses several myths about developer productivity. In particular, contrary to what some people believe, productivity is not just a matter of individual performance. On the contrary, a developer who only optimizes their productivity can be detrimental to team productivity. More team-oriented activities, such as code reviews or engineering systems management, help maintain codebase and product quality. Therefore, it is essential to find the right balance by optimizing individual, team and organizational productivity. 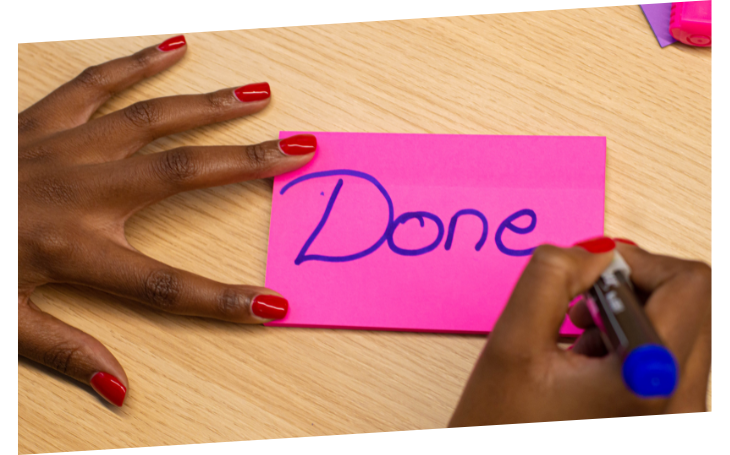 A new definition of productivity

While it may be tempting to equate high levels of individual activity with productivity, this view ignores the factors that drive long-term sustainable innovation. We need to broaden our perspective on productivity to focus on well-being, social connections and collaboration, and the innovation they bring to support business success. Counting lines of code also doesn't do justice to the innovative ideas that can come from a moment spent sharing knowledge as a team or reading an article about new technologies.

That's why Axify only observes proven software engineering metrics to help development teams achieve better delivery performance. We believe that individual-level performance indicators can cause damage to company culture, as they can be stressful and even misleading. In addition, micromanagement in software development is counterproductive with Agile and DevOps philosophies. That's why all of our data is displayed on a team basis, not individually.

We will use this broader definition of productivity to guide Axify's evolution to promote well-being, collaboration, and innovation.

Do you have questions about Axify, or would you like to know more about a specific use case? Contact us! Want to start using Axify now? Then, activate your free two-month trial!

To start getting an overview of your development team's performance and target your interventions, there is Axify.

Stay up-to-date on all things Axify

Receive articles and insights to help you stay up to date with all things software development directly in your inbox. 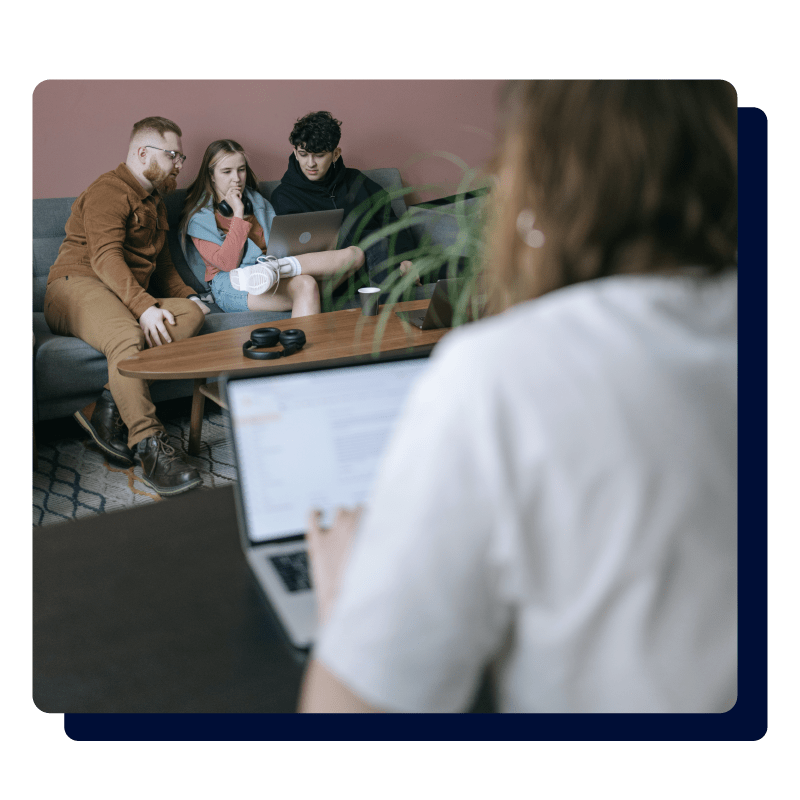 Discover the causes of stress in development teams, how it relates to software delivery quality and some possible solutions to address the situation.

How to Measure the Quality of a Software Development Process?

Lean manufacturing and the DORA research program inspired us to go back to basics. And it all starts with measuring your process!

Discover important Agile metrics to benchmark and monitor in order to improve the performance of your development team.